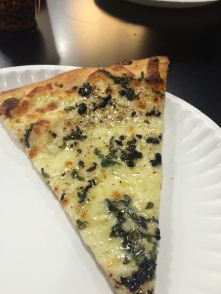 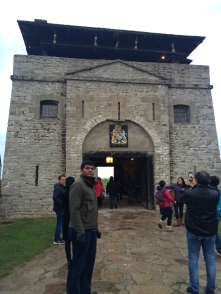 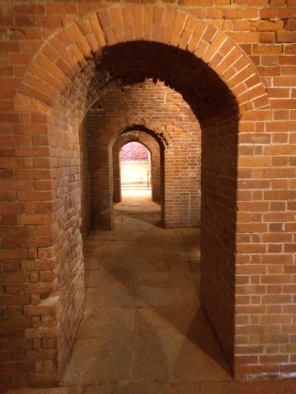 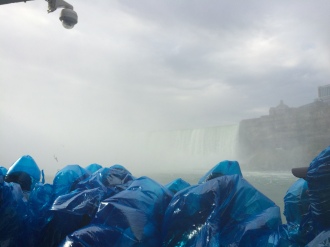 If there are only two things that you could see in the United States, then make sure those two things are the glorious city of New York and the natural falls of Niagara said one, and he couldn’t have been more right than ever. In the state of New York the Niagara falls offer a beautiful sight of a tabular water body suddenly descending by a vertical drop of over 165 feet into the Niagara River. The three combined falls of the Horseshoe falls, the American Falls and the Bridal Veil falls, located on the Niagara River that further drains into Lake Ontario has the highest flow-rate of any waterfall in the world.

Not driven by prejudice and hardly seeing any pictures of the falls is a great way to approach the falls! Also advised is a trip to the 1000 islands close-by for a prelude to the falls and a glimpse into the country-homes of the richie-rich of New York. The house owned by the Macy’s family is a pretty sight as are many other in the zone. Some estates in the 1000 islands area are testimony to modern architectural times while others signify the olden era, built to pay tribute to the erstwhile masters. And after a day of island hopping, the brother and I grabbed a black and white cheese pizza, at Buffalo before heading to the falls the very next day.

The beauty of the falls is a visual treat as is the sound of water crashing down the height. There is something utterly delightful about water-walls, and something spiritually uplifting too, as the aural effect of water serves to push away thoughts from the mind and bringing one into the very moment. A trait noted architect Tadao Ando uses in his architectural explorations too. Nature is almost always the perfect inspiration for architectural marvels in the world and the Niagara Falls are no less. While we made a slow trip to the three falls and later walked across the sky-deck overlooking the gushing falls, I couldn’t help but marvel at the delightful act of nature and be smitten by water in action! The Falls were a creation of receding glaciers, specifically the retreating Wisconsin glacier during the last ice-age. Well, a befitting example of beauty in tragedy, changing climes, and a take on global warming. Silver linings anyone?!