We shape our buildings which thereafter shape us, said Churchill. Its a statement that’s truer than ever. The architecture of the Rishi Valley school just does that. Built amidst picturesque hills near Madenapalli in Chittoor district of Andhra Pradesh, the school housing 360 students and a third of support staff sparsely populates its 300 acres land size nurturing and shaping nature-loving individuals since its inception in 1928. Deeply ingrained with the philosophy of J. Krishnamurthy the teachers leave no stone unturned in providing world-class education to the students.

In their tryst to promote the influence of natural surrounds, the urban world is kept away. Internet connections, digital cameras are limited while the education promotes syncing with the solar system instead. Ashtachal or the evening quiet reflective time from 6.15 to 6.35, around sunset, dressing in Indian clothes, focusing on creative pursuits rather than competitive sport, smaller classes and living in close proximity to nature are hugely propagated. The campus in exposed brick and quaint spaces is probably the most beautiful part of the school that is largely comprised of trees. The disconnect from the world on a daily basis probably instills a spiritual prowess that prevents one from carrying the world on their shoulders! Living in such close proximity to nature does also bring about a sense of calm. The most beautiful thing about the Rishi Valley School, maybe even surpassing the philosophy of it’s founder J. Krishnamurthi, is the deep-rooted connection it provides to the nature. 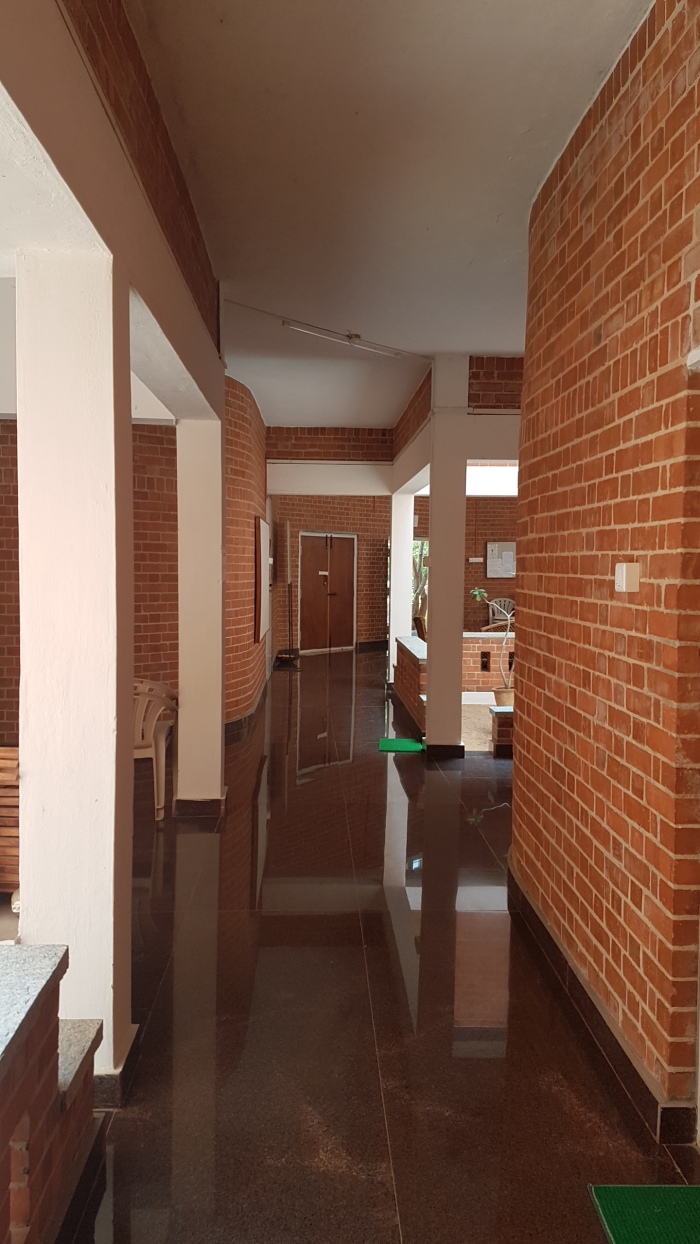 A lesson or two that every school must take including the proximity to nature is the class on gratitude. As a lesson for life, Gratitude must be the attitude, for if the only prayer you ever said was, “Thank You”, its more than enough am told. Easy smiles and breezy vibes engulf the students of the Rishi Valley school who quite as easily settle into quick contentment. While the lack of ambition and a lack of competitive spirit may be unsettling for one from a convent school, or rather from the mainstream world, it does embody the words of the Gita, that instructs to carry on without having an end in mind, to live for the moment in quiet contentment. As Chesterton declared, “One sees great things from the valley; only small things from the peak!” The location of the Rishi Valley school, figuratively and metaphorically embarks on getting their protege to see great things in life. When questioned on how debilitating such a disconnect from the urban world could be in terms of success, the reflective Director of the school smilingly observes the relative and elusive perception of success.

However unconvinced by his reply, I could not agree more on the joy brought by natural surrounds. Not only bringing joy to the weary, it makes one smarter, stronger and more spiritual. Starting with the education system, the green layer is a precept in all our living spaces that is indispensable. Its a note in point where the alternate needs to be made mainstream. 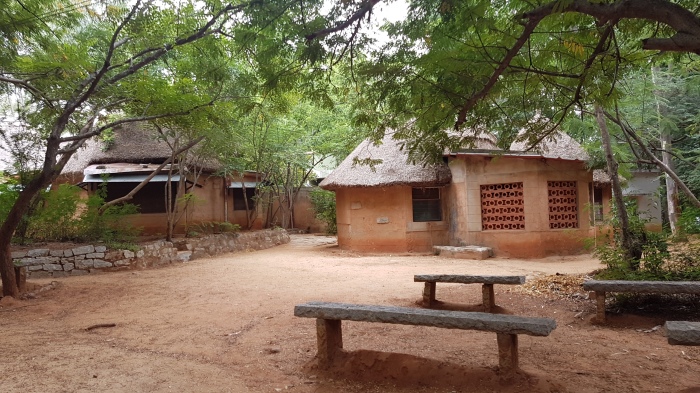 And to further elucidate my case in point, here is a lil more reading on the subject..

Why Going Outdoors Makes You Smarter, Stronger, and More Spiritual