The Arthur Ashe stadium is home to the biggest tennis tournament held every year in the United States. The US Open Final is a sight to witness, one with a full-flag salute, fighter-jet salute, a goose-bump inducing musical number, the joy of a full stadium, quirky fun people, classy tennis dressing, cheers and grunts and finally players putting up the best show in the game. The stadium for one is beautifully crafted holding a capacity of over 23,000 people. On a hot muggy day, a lot of us gathered to watch Angelique Kerber play Karolina Pliskova in a nail-biting neck to neck game spanning over a grueling 2 hours. As the ball-pickers run to the players with towels after every rally we could have done with a few towels ourselves!! The stadium supremely well-designed allows for perfect viewing from every angle. And watching a game in the stadium has a charm like no other. It does help when the players themselves are spectacular too!

In Flushing Meadows, the stadium is in close proximity with the Mets stadium in New York State and it could spell chaos when base-ball and tennis games are held simultaneously. Crowd-control may then well be the most important aspect. But during this year’s US Open, the tough weather was probably the only thing to worry about. The mechanically controlled roof could be opened up or closed to suit the weather conditions, but welcoming the last of the summer days, the players and the audience basked as well as baked in the sunshine. Finals are treated with great respect at the US Open, after all, all the players who have reached the final have won more or less 90% of the games and in that themselves deserve an ovation. The men’s doubles, highly one-sided were taken away by Murray and Soares early on in the day and the stage was set for the women’s singles later in the afternoon. A tidy food court and lots of day cafes keep the spectators fueled for the rest of the day. As Kerber and Pliskova battled leading every point to a deuce and then advantage, Kerber especially prancing around the court taking shots jumping at times or squatting other times, we spectators witnessed new faces in tennis making their mark that very day. 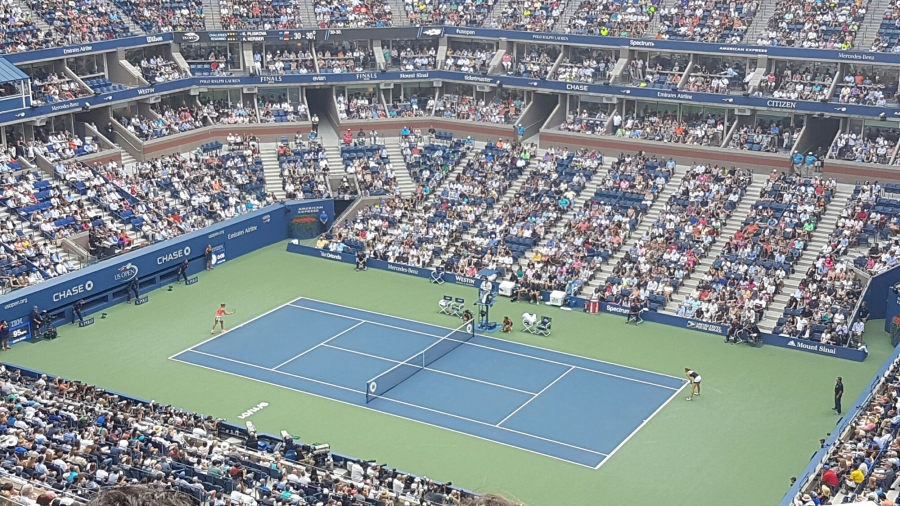 Always a classy game, the US Open just like Wimbledon marks just another milestone as a Grand-slam in the careers of the sports-persons. A huge fan of Federer, Sharapova and now Kerber, the game she played and the consistency she displayed was inspiring. Losing on the same court last year, she upped her winning streak with a Grand slam title, World no 1, she lifted the trophy with grace. Dressed to win in a cheery pink and a colorful streaked skirt, she said ‘staying in the moment’ helped her win this time round. Possibly what every sportsman vouches for on the field and what every successful person knows is the mantra or the magic hack for life – staying in the moment! With a childhood dream checked off and an audience spellbound, Kerber gave a good game to the tall Pliskova who just defeated Serena Williams to enter the final. An experience like no other watching the US Open is truly memorable, I can only then fathom how amazing it would feel to be on the court playing.

Live happy music at the US Open.

And some awareness too! 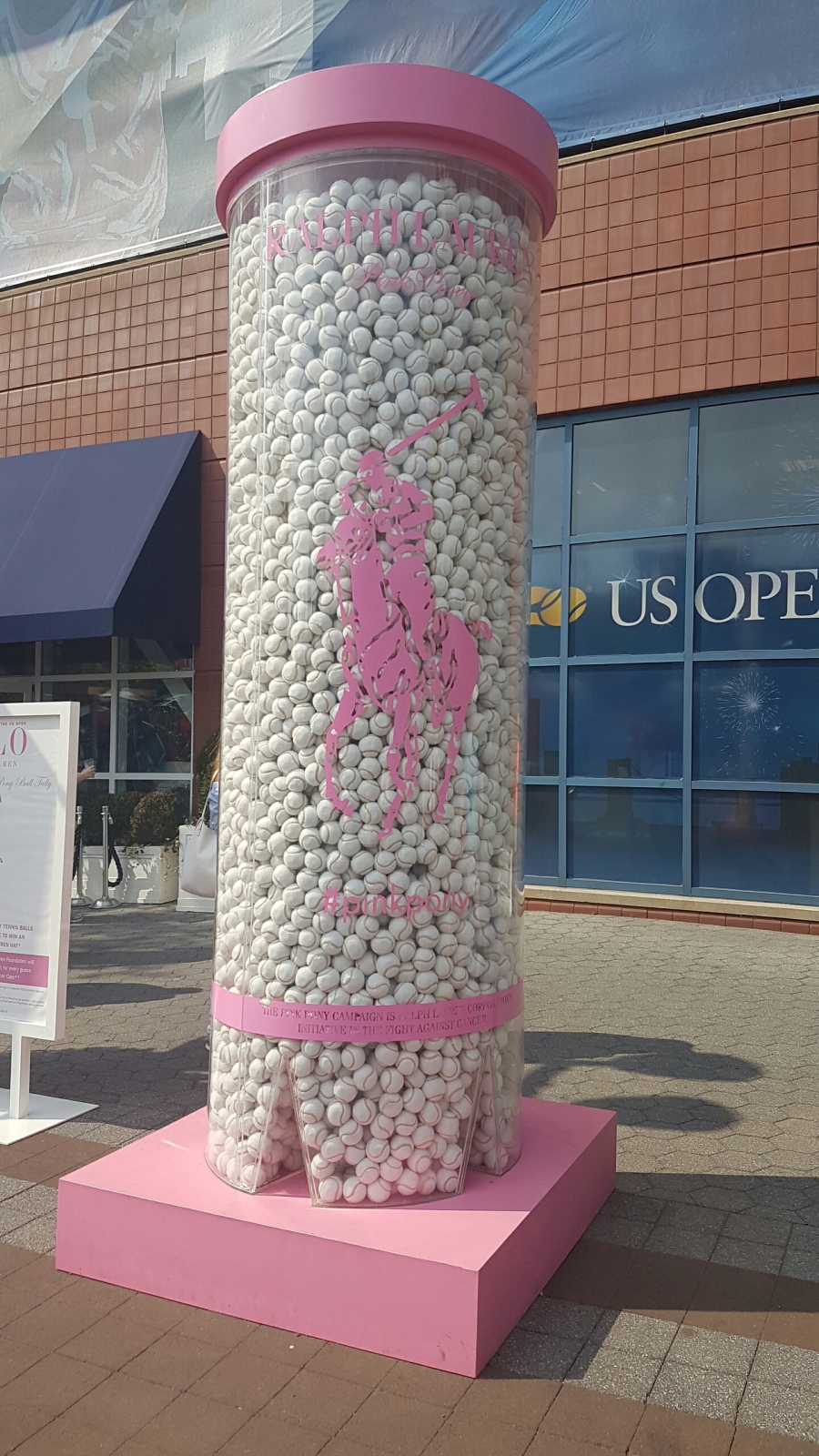