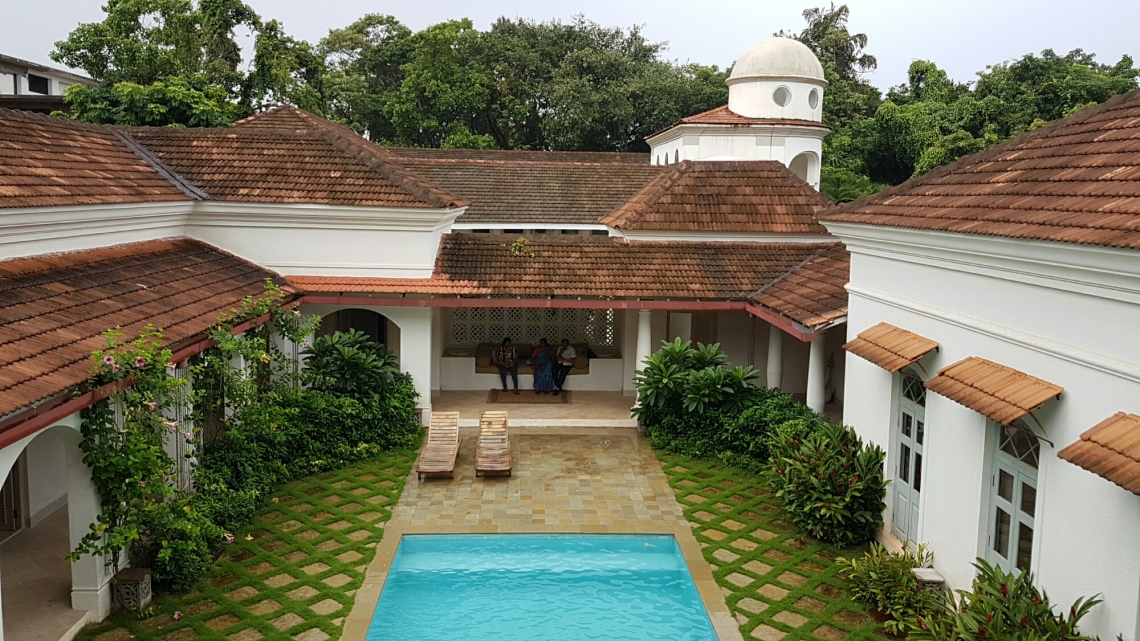 Rubbing off a little of the Goan culture is a must for one in a lifetime. Inducing type-B personality in even the most ambitious figure the tiny Indian state inspires the slow life like no other. Originally a Portuguese colony, the Konkan coastal state never willingly wanted to be a part of India. Happily Portuguese, they reveled in the European way of living, holding Portuguese passports for more than a decade before being forcibly added to the Indian Union post a military invasion! 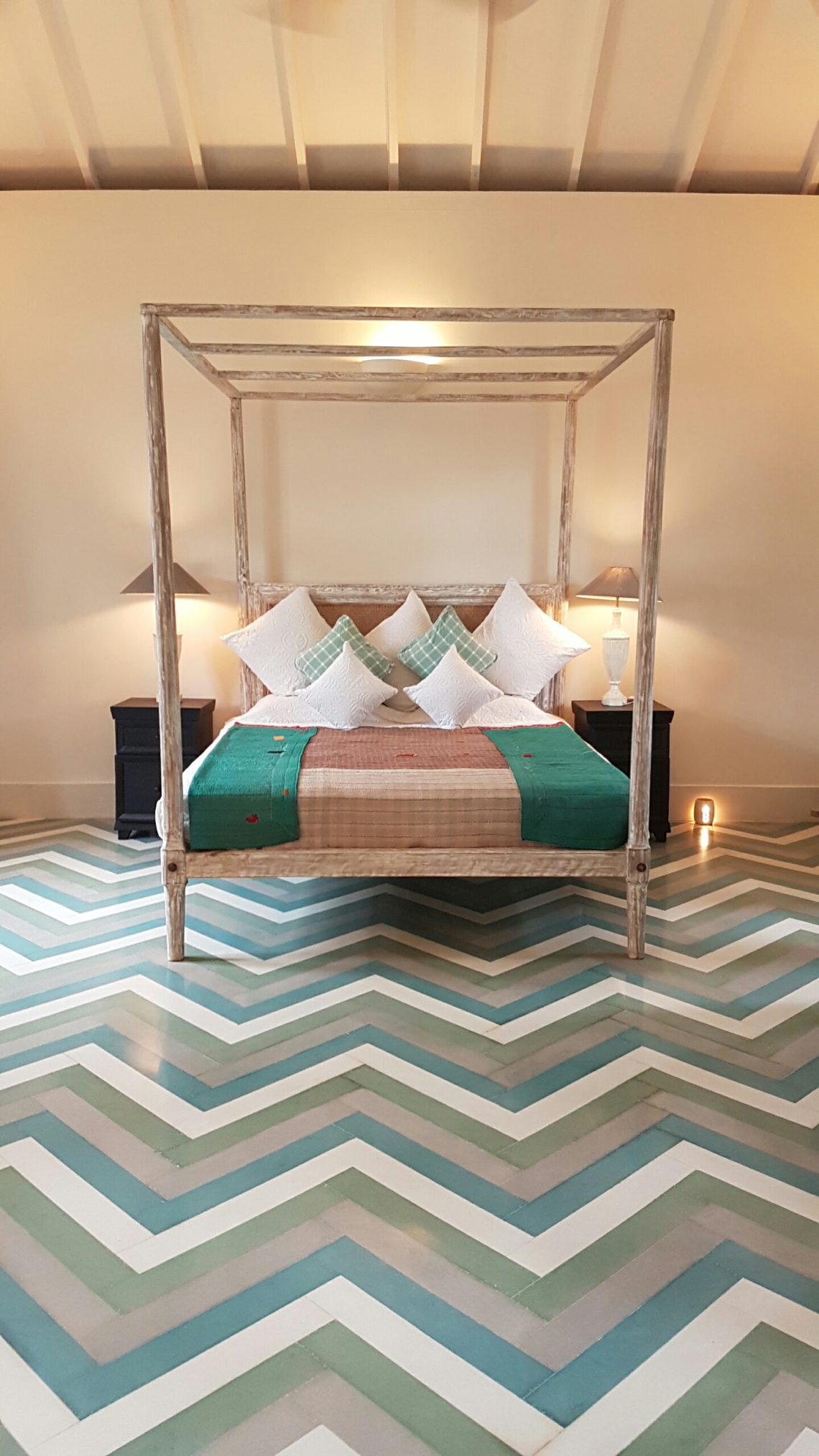 Even today the state flaunts its erstwhile glorious err chilled out past wearing its “susegad” mantle with great ease. Susegad is the term in Portuguese meaning to convey the carefree, laid back, contended and relaxed attitude seen, felt and heard in Goa! Translating to Aaram se, take it easy, relax or chill out, its one word that describes what the great art of idleness is all about. But idleness in Goa is not all about swatting flies, who by the way in great numbers are quite a past-time. Getting absorbed in the lush greenery, the blue sea, the even bluer skies, slowing down, breathing and well frolicking about water is all included. While I’d been contemplating about the genius of a relaxed attitude, the clime of the India’s seventh smallest state admeasuring roughly 3700 sq km sealed the deal on the benefits of being relaxed. At a time when unwinding doesn’t come easy, the fresh clean air, the balmy temperatures, the brilliant coastline, and the south-west monsoons bring out the most cheery smiles and relaxing every muscle, ligament or tendon there is! 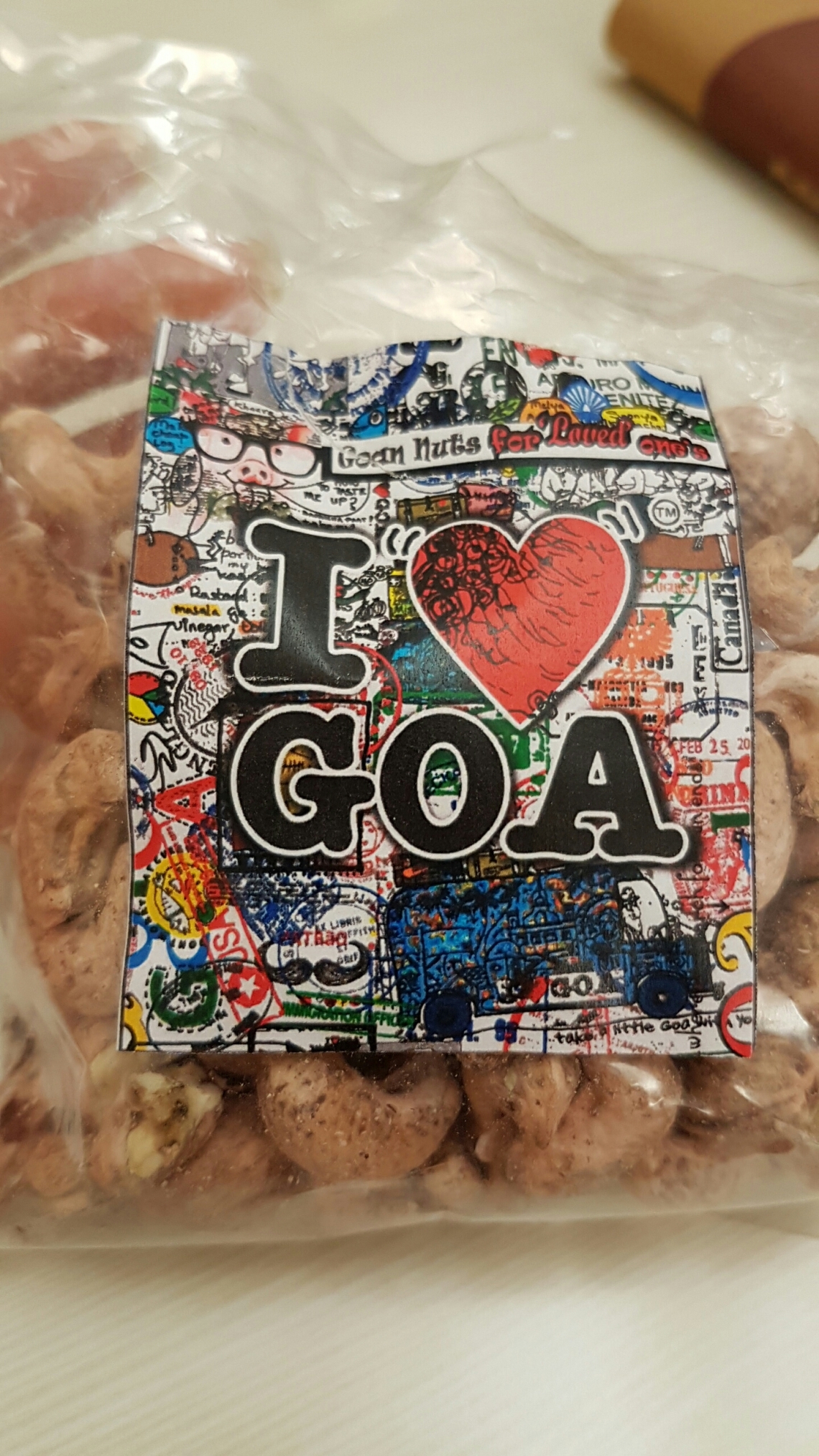 While happiness makes for good luck almost always, a relaxed sensibility makes a great company for life. Traditional Goan architecture reflects the relaxed world view with sprawling bungalows offset by large verandahs, sloping tiled roofs and courtyard spaces set in lush green surrounds. Colored in bright hues mostly royal blues and cheery yellows, sometimes jarring purples, elegant peaches or soothing mint, they are all completed with white trimmings. Retrofitting traditional Goan villas into more modern ones, with added amenities and luxury defines Isprava’s properties in the idyllic state. Villa Verde is one such luxury villa capturing the essence of Goa with added luxuries of the day. Incorporating Portuguese and Mediterranean elements, the villa is filled with antiquities sourced from old palaces and mansions. It has a regal aura coupled with an easy breezy effect in all. The colors are charming and calming both in equal measure. Whilst the monsoons raise the sea levels, the Chapora fort offers the best views of the most cool, happy-go-lucky and easy-breezy state! 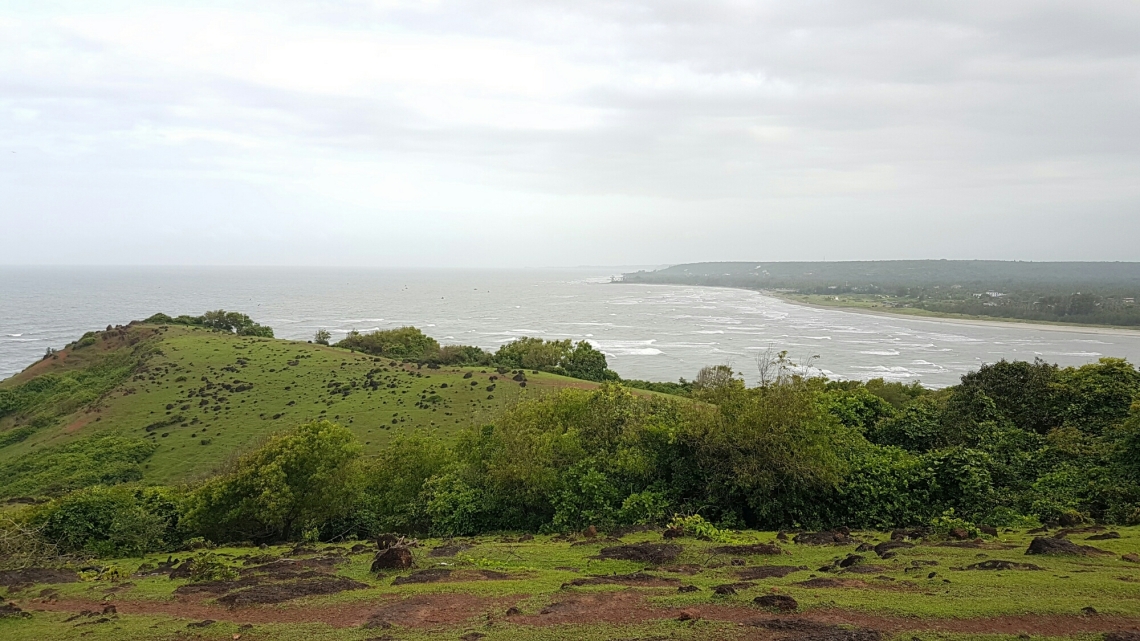 Living it up . View all posts by Siddamsetty