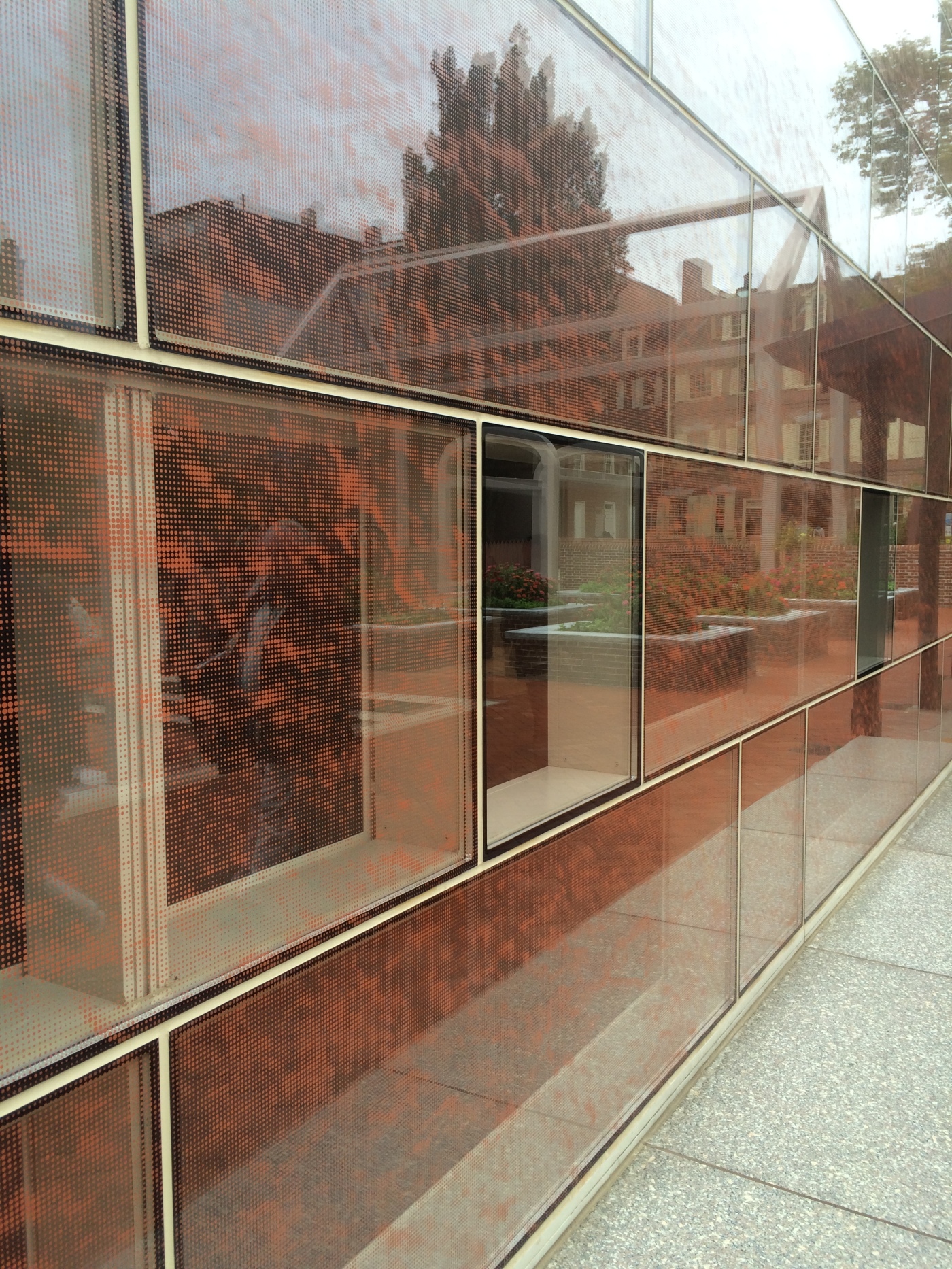 The story of the American Freedom is largely incomplete without the Liberty Bell and a walk down America’s original capital city, Philadelphia. The land of opportunity as it stands today, the democracy that it is, and a nation of such pride, confidence and openness all started with the ringing of a bell. The Liberty bell. Symbolising true freedom for every soul, abolishing slavery and ensuring equal rights and opportunity, the liberty bell has a rich history just like its host city.

Not exactly the oldest city in the world, but a city steeped with American history, cobbled stone streets, red-brick buildings, in spirit symbolising a democratic state whose constitution was formed by a group of intellectuals drawing their roots from all over the world. One such man, fondly titled “Monsieur Electrique”, the man who discovered electricity, Benjamin Franklin. Playing a major role in the American freedom struggle Franklin earned popularity and hence the title during a visit to France missioned to ask for support against the colonial British on the American continent!

Eventually after several armed efforts, the new-age Americans successfully ousted the colonial rule off the continent and drafted a whole new constitution. The final battle is depicted in the very famous painting of, “Washington Crossing the Delaware”, wherein the father-figure of America and the first President, George Washington, crossed the Delaware river to catch the British soldiers unaware and thus defeated. Philadelphia, or Philly as it is fondly referred to has been host to several movements even after the very early freedom struggle and the formation of the super-country that the United States is today. The abolishing of slavery, women’s suffragate movement, equality among people, a strong sentiment that makes for an even stronger country is what truly is the spirit of the city. Though Americans are not a particularly specific race, they are people who are bound by common ideals, right from the out-set, a group of people tracing their origins from all over the world, all continents, some who came sooner and some later, but all who set-foot in a country that values liberty and equality above all else. A country with equal opportunity for all, a country with no minorities, a country with no reservations, no prejudices, but pride in the human race as such.

Love, may well be the soul of Philly, a city that has given voice, setting forth a debate and abolishing anything that seemed unfair as people evolved and reached new levels of understanding the value of life. Walking along the well manicured streets, sidewalks, we shared our visit to Philly with the Pope, a man who symbolises new vision and urges the Catholics and others in the world alike to truly love. “Have the courage to truly love”, a banner screamed out fluttering as it may on a lamp-post. Love does make the world go round, empathise, laugh, accept the misgivings, forgiving, thereby making the world get way better than it ever was.

As flashy buildings tower the once quaint and historically significant buildings, the city has long given over its power or vision to the now busy and important Washington DC or the ever gorgeous New York City, it does essentially hold on to the ideals about what the United States of America is really about. The old capital holds proof of the original states and the very many that joined in to form the now-strong 50 states union, the national flag that went through many a make-over over the years and the earliest settings where a new governance was flagged off. The french oligarchy were the greatest supporters of the vision of a new country with King Louis XVI, Marie Antoinette and others offering monetary fuel for the American Revolution. Though taking the violent ways to a peaceful end, the spirit of the United States is one truly driven by liberty, equality and more truly about love, and Philly is one city that is a constant reminder of the noble ideals that gave birth to the most affable country in the world!

As for liberty, from the Statue welcoming immigrants off the Atlantic, the alloyed bell though cracked now, a hot-bed of political moves, activist rights, enormous debates, prides and falls, it is the basis of free will and yet it does ring a bell!