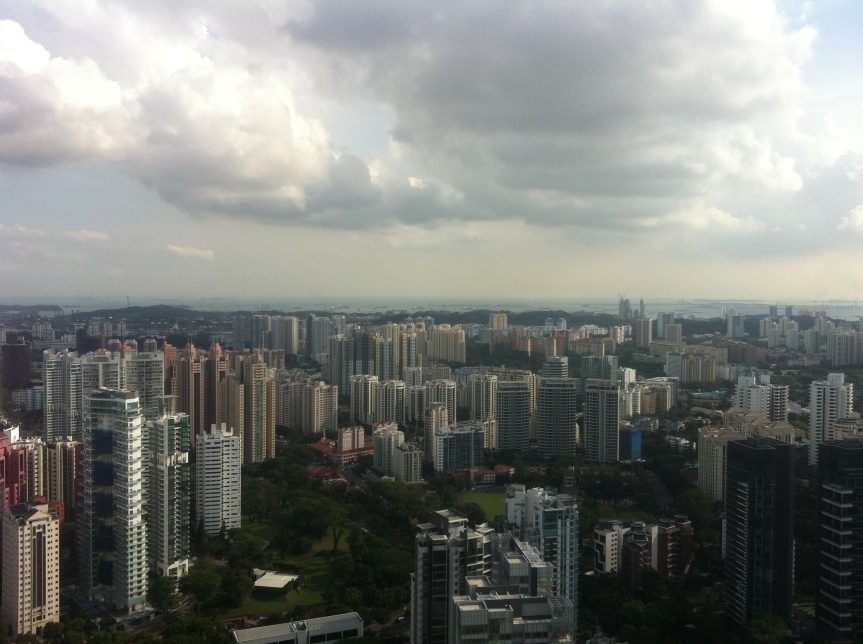 It is estimated that over 90% of singaporeans live in public housing. The housing development board builds and sells these units at a subsidized price for their people.

When my goodself, got to live in such a phenomena it sparked an interest in public housing around the world. Living in affluent neighborhoods in landed houses there is no real perspective on housing. Generically speaking the mass housing is one of the most important typology of building.

Upon research I find that in most countries of the world, public housing has been taken very seriously. Housing figures prominently in the list of public infrastructure. Low or high in density countries like the United States, Australia, France, Germany and the United Kingdom, a few notaries, have built their public housing purely in the interest of the public. They did not have to entice developers or use other means of self-interest to house their people. When socialistic endeavours as such are made it is difficult or almost impossible to handle the mix of people. New Orleans in the United States has a terrible repute in regard of the people who live in the area. Crime rates are considered high and living in public housing is almost lethal. But in the Netherlands and closer home in Singapore the absence of crime, or rather the stiff handed measures against crime keeps the standard of housing considerably higher.

Tropical climate does command the need for heating systems. The apartments in Singapore perform efficiently, they are essentially matchbox size houses built at an affordable cost and with neat finishes. Going upto 12 usually and 40 storeys sometimes the main effort of the housing is to provide decent housing for its citizens. The layouts of HDBs have evolved over time but I found that the underlying principle has not changed. Today HDB has different strata even in their public housing. The Pinnacle at Duxton, is HDB for the elite. Located centrally and with an award winning design, it is by far the best. However modest the HDBs do serve their purpose and do the needful.

HDBs are also equipped with garbage chute compressing units that complete the first part of the decomposing process. The effective systems of waste removal through the chutes is a quality that marks the worlds best public housing. For construction pre-cast walls, columns and beams are used. Block walls are employed for the inner walls. Safety and security are also two prime considerations for design. In more recent times the government is beginning to pay attention to the aesthetics of the housing complexes all across the island. Considering they are all in your face, it would help if they looked pleasant.  Simple, effective and needful is the public housing in Singapore.